At What Stage You Should Start Ad Monetization

The app market is growing more than ever since the iPhone was launched in 2008. No one has predicted that steadfast explosion of the app market. And today, every other American has a smartphone that they use daily to ease their chores.

Contrary to massive competition in the app market, the boom in app development is not ending any soon. The app market is continuing to expand even more with millions of apps in Google Play and the Apple App Store. Collectively the app industry is worth billions of dollars, even though only 10% of users pay to use the applications.

You can have an idea with the fact that according to Statista, the Google Play store generated 85% of gross app revenues in 2019 through gaming apps. It is a prediction that the apps will double their revenue between 2016 and 2020. Talking about app revenues, you will be astonished by the fact that free apps generate revenues in unexpected ways. It's all about the monetization method and the way you perceive it.

You might think free apps are not as profitable as paid apps but the truth is there are many possibilities when monetizing an app. You can even make more money from free apps than from a paid app and vice versa. But in the end, it all depends on how effective your monetization strategy is and at what stage you start ad monetization.

So here in this article, we will discuss what is the better time to start ad monetization in your app. But before we move forward, have a deep understanding of how to monetize your app with the help of ads.

How To Monetize Your App With Ads?

In-app ads, the monetization method most commonly used and it includes running ads in applications. Through this method, businesses can earn valuable revenue while keeping their apps free to download for users.

Cost per Mile is the price an advertiser pays for 1,000 advertisement impressions on an app. 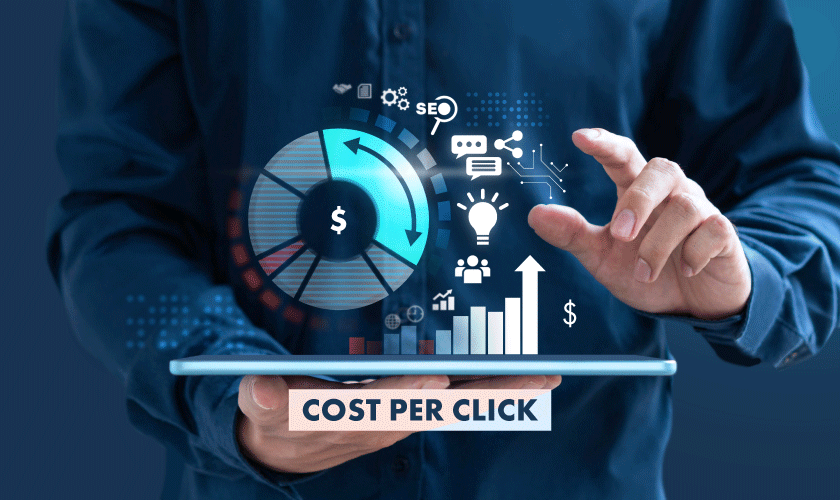 Cost per click (CPC) means an advertiser is billed according to the number of clicks by the visitor on an ad displayed on the app.

Cost per install means that you’ll bill the advertiser only when a user clicks the ad, install or buy the app or product that is being advertised.

CPA bills advertiser when a user clicks on an ad and signs up or opts for a product's free trial or free download and even buy the product.

Types of ads you can run on your app

There are a lot of types of ads that you can incorporate in your app to earn profit. We are discussing a few of them below:

Banner ads display attractive, eye-catching, and high-graphic ads in your app in the form of a banner. As banner ads are relatively smaller in size, there must be an advertiser’s CTA (call to action) prominent in it.

Native ads are actually paid ads that are displayed to match the user experience of an app. They do0 not seem forcibly placed ads, instead, they look like a part of the app. That is why they are less disruptive and users love them as they are not annoying at all.

Through native ads, you can help advertisers by providing stats regarding user’s behavior towards your app. For example, apps like Facebook and Instagram have visual content on them. So the video ads with sound are not that effective on these apps. But on the other hand, Snapchat and TikTok apps have users who appreciate watching videos with audio, and that is why Snapchat native ads must have attractive audio in video ads.

The downside of interstitial ads is that users can get disturbed while using the app. That is why they should be placed at natural pauses like if it’s a gaming app, you can place them in-between levels. 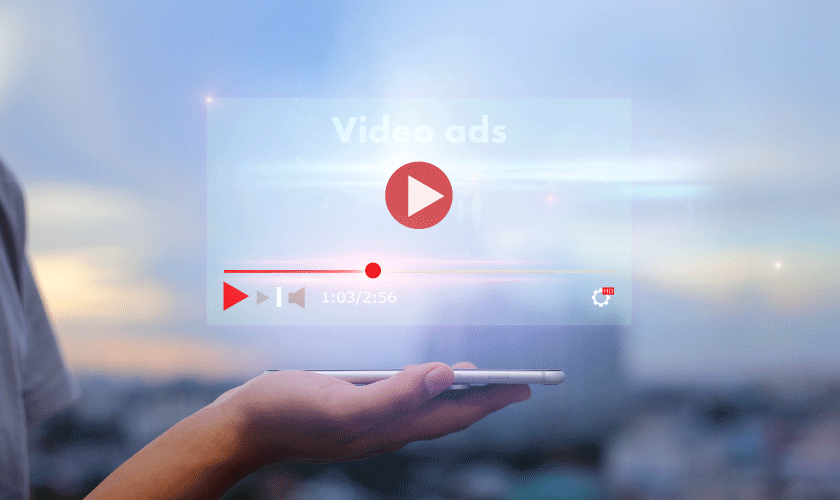 Video ads are getting popular day by day because of their high level of engagement. Video ads also account for higher CTRs among all types of ads. The shorter the video, the more effective an ad would be. 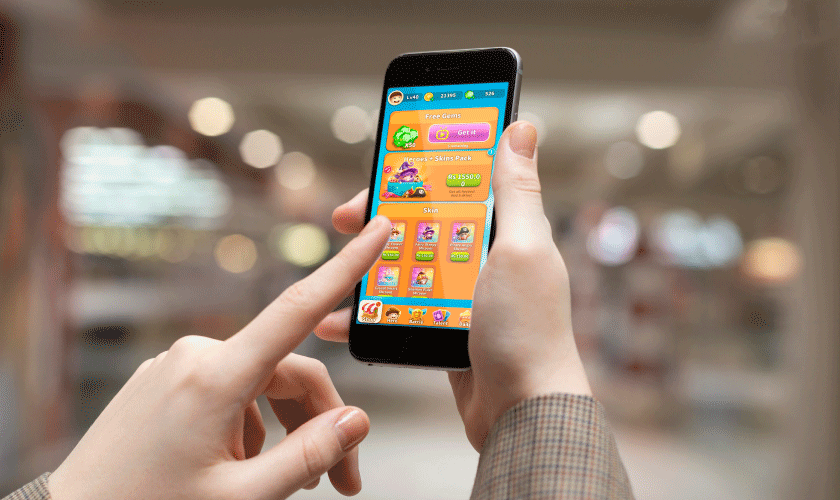 Rewarded video ads are used to enhance the video ad appeal as they let users finish the video to reward them. This ad monetization method works really well with gaming apps as users gain game currency, health, or relevant rewards for watching a short video ad.

For a successful ad campaign and to make sure it is the right time to monetize your app, you should know: what are valuable and relevant ads all about?

What is meant by quality in-app advertising?

What are the crucial elements of in-app ads?

Making your ad valuable and relevant to your audience is the key to a successful ad campaign and here are few elements that must be present in mobile app ads to earn good profit: 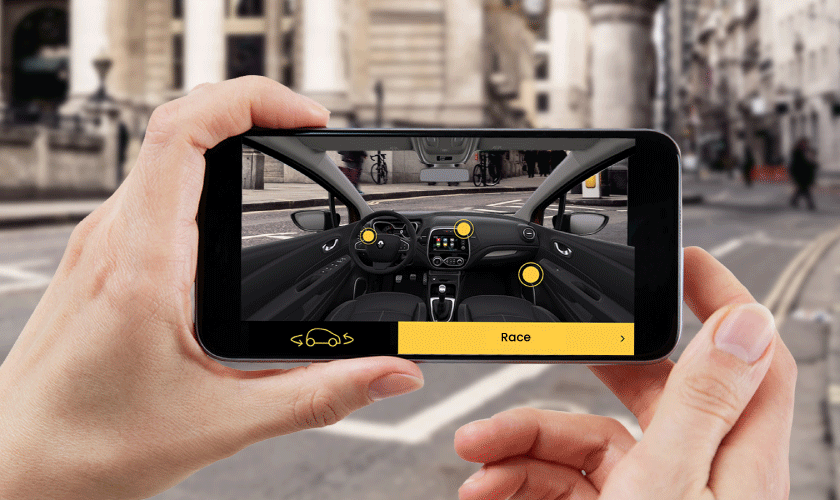 Traditional advertising has one thing that attracts users to the core and that is passive messaging. Mobile in-app ads also work on the same pattern. The best mobile ads have persuasiveness along with interactivity to compel users to take immediate action. Mobile app ads make sure that the consumer becomes a key focus of the ad.

Why is interactivity necessary? It is necessary because:

Interactivity makes an ad valuable when an advertiser wants the users to take immediate action regarding sales or avail of the offer tied to the product.

How to add interactivity in an ad? 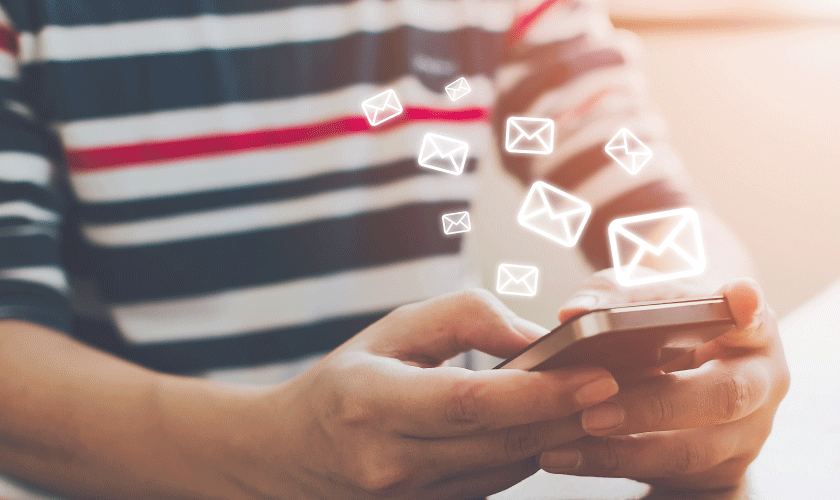 That is why it is recommended that a mobile app ad must have bite-sized massaging. It is because the attention span on mobile is really short. The video ads on mobile should be of maximum 20 sec.

Consumers look for bite-sized content while using mobile phones and that is why ads should also be relevant to their experience. 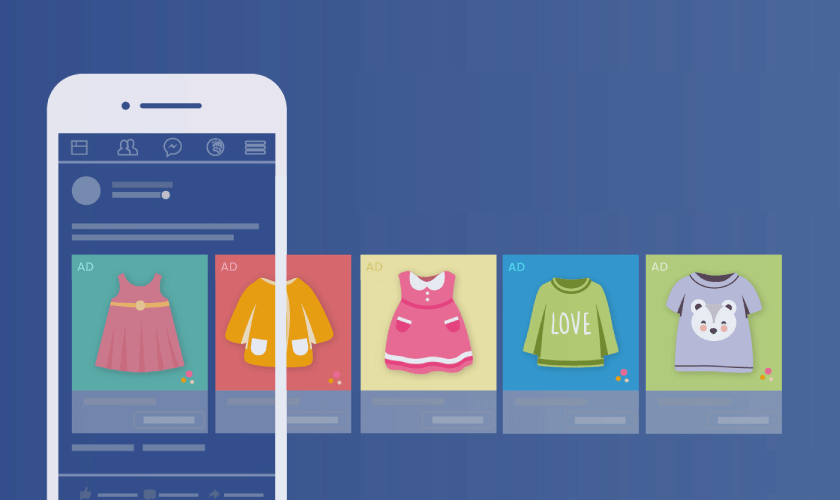 Have you ever had the experience of getting through National Geographic magazine in your childhood? If yes then we bet that you may have ignored all those well-written articles and just enjoyed the vivid photography. The same is the case with mobile app ads. A picture is worth 1,000 words and an ad is worthy enough if it has dynamic imagery.

That is why it is beneficial considering image animation and makes visually appealing video ads. Even animated banners and interstitial ads are best and effective.

What is the purpose of an ad? To persuade the viewer to take a particular action that benefits the advertiser. That is why any ad is incomplete without having a crisp, effective and clear call to action. It ensures that customers continue the conversation and the advertiser will achieve its target.  The nature of in-app advertising demands it or else there is no advantage an advertiser could get through an ad campaign.

There are the following key elements that you should keep in mind when it comes to CTAs of in-app ads:

The chances of a user to take action not only depend on interactivity, and messaging, but it also depends on how easy it is for a user to take the desired action through CTA.

What are ad networks?

When you want to make revenues out of mobile apps, you can opt for several ways and apply different strategies. However, in-app ad monetization is the most popular way. But to apply an in-app ad strategy, you have to involve a third-party SDK or plugin and they are called ad networks.

The platforms that connect an app owner or publisher to advertisers are ad networks and plugins. The ad networks let advertisers get a part of an app for advertising and at the same time let publishers and app owners earn profit by lending space in the app for this purpose.

Ad networks act as a third-party platform that books ad space from the publisher and settles advertiser's ads. The process is seamless as app publishers install SDKs.

How do ad networks earn?

They share a cut from the revenue generated by app owners through in-app ads.

Why ad networks are important?

There is a crucial role of ad networks in mobile app monetization. It connects apps with advertisers or app publishers to let them generate revenue. That is the reason one should be careful while selecting an ad network.

App monetization networks utilize monetization software to reach software developers and mobile app publishers. Publishers use these SDKs or networks to create ad units in their application and streamline the ad space to sell through ad networks. There are the following popularly used ad networks:

Unity Ads is actually an ad SDK for unity games. It lets you supplement your current revenue strategy and you can monetize your entire player base through it. You can even target those players who do not opt for in-app purchases. 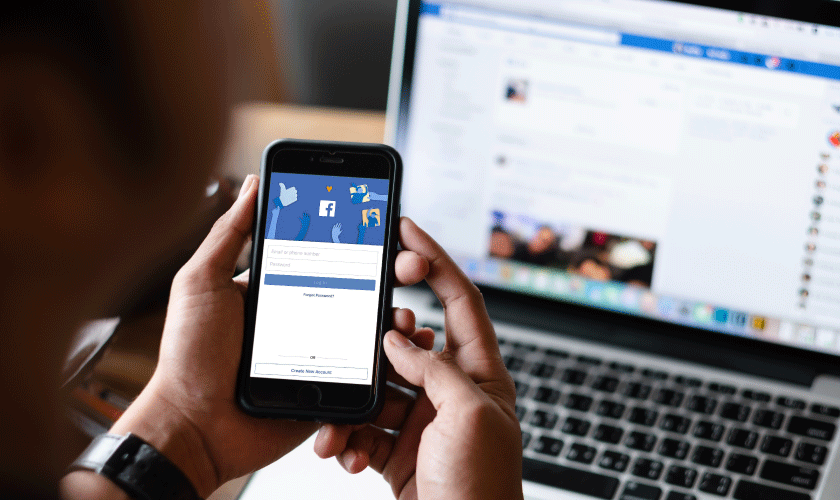 Through Facebook's Audience Network you can monetize your Android and iOS apps, along with mobile websites through targeted ads. 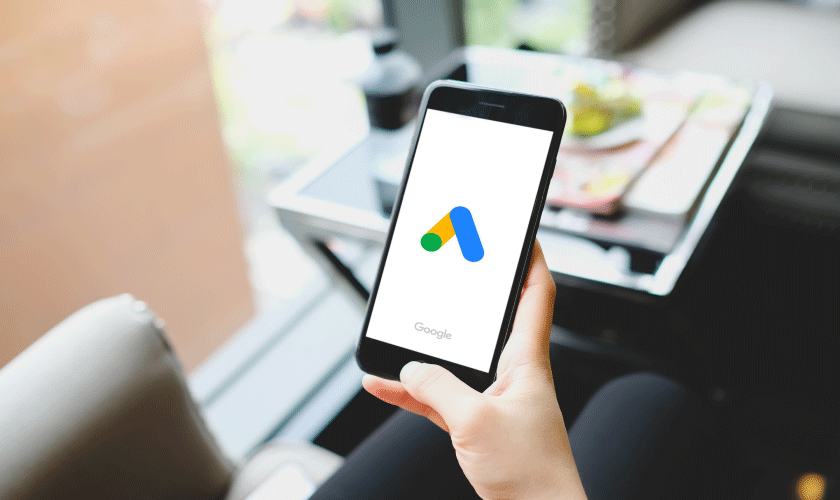 AdMob is a best of the best ad network that uses outclass technology in a single platform. Through AdMob, you can know deep insights of users, get more in-app purchases to generate maximum revenue through ads. 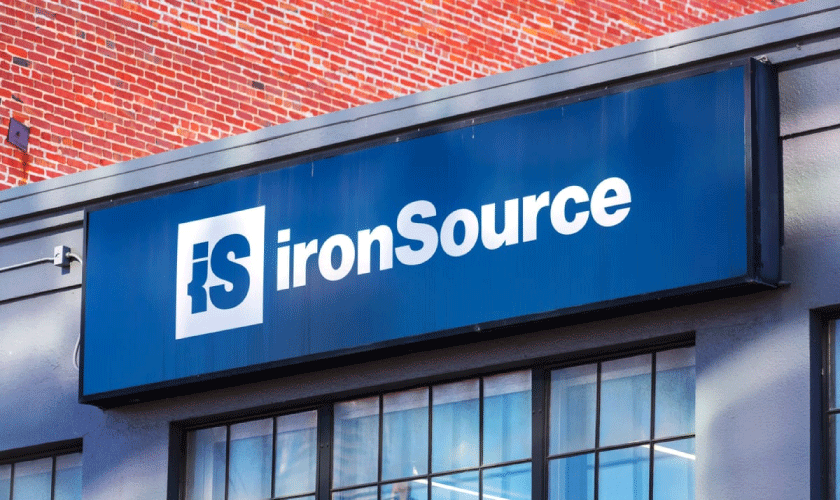 IronSource offers solutions for publishers and advertisers both for iOS and Android apps. You will get the solution of monetization, engagement, user acquisition, marketing, etc.

A third-party ad server has expertise in managing online display ads from advertisers on mobile apps. One can get the services of serving, tracking, and reporting their online ads through this server. Third-party server platforms do not have access to apps or websites. They just host ads on their platform and advertisers place ads directly on the desired app.

Incentivized ads are those ads that let viewers avail themselves of rewards for watching ads in the form of video or any other format. Mostly you will find these types of ads in gaming apps, on social media apps, or m-commerce apps.

At What Stage You Should Start Ad Monetization

The right answer to this question is that you should start it whenever your app has enough users to benefit the advertiser and you as well. You should get connected with all the ad hosting servers and start monetizing the app through a mix of different monetization strategies.

If you think that your app has enough users to start its monetization, go for in-app ads. But before opting for in-app ads, you need to see if ads are aligning well with your brand and not damaging your brand’s reputation.

Eliminate slow and inefficient ads. Make sure to provide users with the best user experience. Don’t satisfy your advertiser at the cost of frustrating your users. If your users will get frustrated, you will be failed to provide an advertiser a satisfactory conversion rate.

Keep in mind that 78% of app users don’t mind in-app ads that are relevant to their interests. So make sure you incorporate the right one.

November 09, 2021
Series A Investment: Everything You Must Know

November 05, 2021
Startup Funding Stages: Keep Up the Momentum of the Startup Life

July 12, 2021
Benefits Of Having a Mobile App For Business

Get in touch today. We’re ready!